Birmingham City boss Chris Hughton has told the official club website that he will replicate his Europa League policy of squad rotation in Blues FA Cup clash against Wolverhampton Wanderers on Saturday.

Mick McCarthy’s Wolves team will arrive at St Andrew’s for a 3rd round dinnertime tie and Hughton will fully utilise his Birmingham squad in the same manner that he employed during this season’s memorable European campaign. 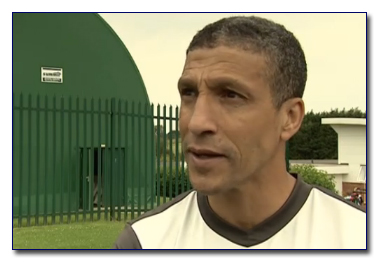 Speaking to bcfc.com he said: “I intend to use the squad that I’ve got.
“It served us well in the eight European games we played and I think it’s testament to where my squad is at the moment.

“The competition for places is certainly fiercer than perhaps at any stage than it has been this season.

“We haven’t got anybody in the squad that hasn’t played games apart from those that have come back from injury, like Jordon Mutch who’s fully fit – and we’re delighted to see him back – and one or two others of course like Liam Ridgewell who has missed a fair period of the season through injury. 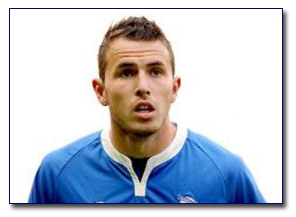 “Apart from that it’s been very competitive and we’ve got a lot of players that have played a lot of games and it’s my responsibility to use the squad the best way I can.”

Hughton has confirmed that club captain Stephen Carr will definitely sit out the clash against Birmingham’s local rivals.

He continued: “We’ve got a few knocks that we’re still assessing, but at this moment Stephen is the only one that will miss the game.

“The likes of Elliott, Gomis, Mutch and Ridgewell, who have not seen much action, are very much in my thoughts.

“I have yet to make a decision, but there is a very, very good chance that Jack Butland will also make the squad.

“It is perhaps getting harder to name a best 11 as such and that’s got to be a plus for me.”

The Blues boss is also hopeful that the loans of Guirane N’Daw and Chris Wood will be extended and that they will both be available for the FA Cup clash.

“With N’Daw we’re very close to finalising that particular one and with Chris Wood we’ve been in regular dialogue with West Brom,” he said.

“We’ve done everything the right way and we’re very hopeful that something can happen there.”