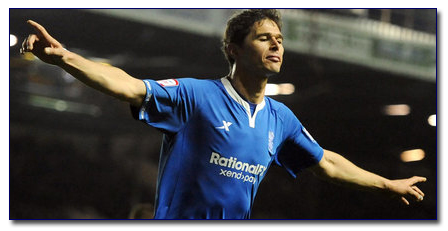 With the game evenly matched at 1-1 at half time, the Serbian international scored three times in seven, second half minutes to earn Birmingham all three points and push them up to fourth in the Championship table.

Zigic becomes the first player since Kenny Burns in 1976 (against Derby County), to score four goals in one game wearing the Royal Blue of Birmingham City.