Birmingham City have signed Queens Park Rangers defender Peter Ramage on an emergency loan deal until the end of the season. 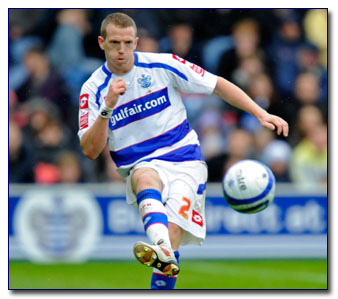 Peter Ramage signs up on loan

The former Newcastle United defender can play at right-back or centre-half and will add much needed cover to Chris Hughton’s defence.

Ramage has spent the first half of the season loaned out to Crystal Palace where he made seventeen appearances.

The 28-year-old was born in Ashington, Northumberland and joined his boyhood team Newcastle United at the age of eleven. Ramage made 51 appearances for the Magpies before joining QPR in 2008.

The 2010/11 season was blighted by an anterior ligament injury which saw him miss the majority of that campaign.

Ramage signed a one-year extension deal at Loftus Road during the summer of 2011 before joining up with Crystal Palace where he stayed until January 2012.