mega888 Keep it in the Family | Birmingham City Football Club

Keep it in the Family

Birmingham City are keeping it in the family with the signing of Chris Hughton’s son, Cian Hughton, until the end of the season. 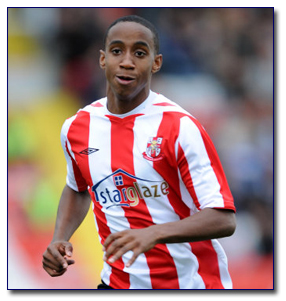 The 23-year-old full back has been training with the club for several months and has appeared in several reserve fixtures.

Hughton junior, began his career at Tottenham’s academy before joining Lincoln City in 2009 where he made 63 appearances.

He has also played twice for the Republic of Ireland Under-21s.