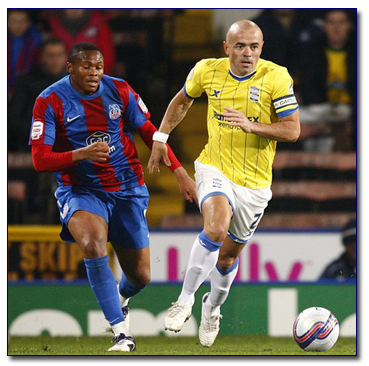 Carr has been ruled out following a recurrence of his troublesome knee injury and is expected to be sidelined for up to three weeks.

Jonathon Spector is favourite to fill Carr’s void at right back, but Hughton could deploy new signing Peter Ramage in that position is he chooses.

A groin injury forced Keith Fahey to return early from international duty this week, but he could still figure against Nigel Clough’s Rams on Saturday. 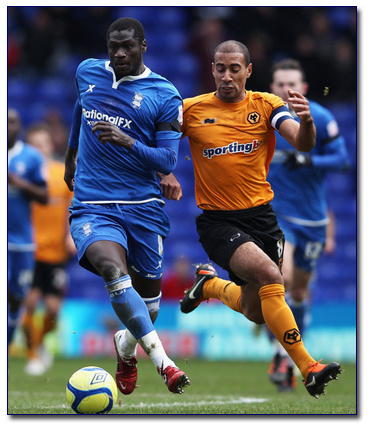 Guirane N'Daw back in contention

Guirane N’Daw has fully recovered from his hamstring problem and is fit to play.

Caleb Folan is available for selection, but Hughton has voiced concerns about Folan’s match fitness so the ex-Hull City striker may have to wait a little longer before he gets a start.

“The only definite injury is Stephen Carr,” Hughton told bcfc.com.

“He will be out for a period of about three weeks.

“He’s always desperate to play and after missing a period, he came back in for the Chelsea game but went off early.

“He hates missing training and always wants to play, so I feel for him

“In that area Jonathan Spector who has played a lot of games, and having brought in Peter Ramage, who can play centre-half or right-back we also have cover.

“Keith Fahey returned from Ireland having not played and he’s not trained since.

“It’s his groin and we’ll assess him today but he’s got a chance.

“N’Daw is fine and will be in contention.”