It’s an early start for Birmingham City FC tomorrow as they play host to Malky Mackay’s Bluebirds from Cardiff. 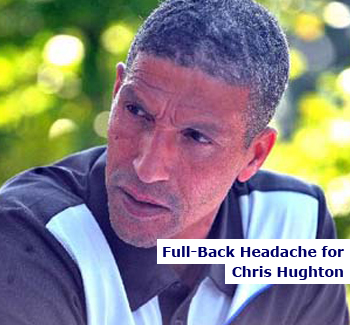 The Welsh play-off hopefuls match Birmingham for points with both sides on 59, but Cardiff City have played one more game than Blues and don’t boast such a good goal difference.

As Chris Hughton’s team were being beaten by Portsmouth 4-1 earlier this week, the Bluebirds played out a 2-2 draw at home to Coventry City.

Blues face a full-back headache with David Murphy serving a one match suspension following his sending off against Portsmouth on Tuesday and news that Jonathon Spector and Stephen Carr are still ruled out through injury. 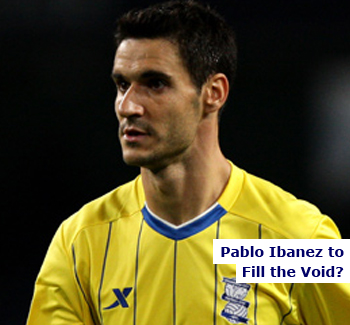 Chris Hughton may opt to play Pablo Ibanez on the right and either Peter Ramage or Guirane N’Daw on the left.

Jordon Mutch is back following his three match suspension whilst Caleb Folan is fit and available after recovering from a knock to his ankle.

“The way we lost the game against Portsmouth rankled with the players but the frustration has eased since Tuesday night,” Chris Hughton told bcfc.com.

“This is first time this season that it’s happened on that scale and we just hope it makes them that much more determined to want to win this next game.

“You very quickly have to move on, especially when the game is as big as Sunday’s.

“Cardiff are a little bit similar to us in terms of their form.
“In recent weeks they have found themselves out of the top six but for the large majority of the season they’ve been in the top six.

“They had a brilliant run in the Carling Cup and put on a sterling performance and could have won it.

“But over such a long hard season you can’t be firing on all cylinders all of the time and you just hope that when you have your dips and your lower periods that perhaps you can get results and some of the results have gone against them as well.”

The game kicks off at 12.00 tomorrow (and don’t forget the clocks go forward tonight).