Well it’s finally arrived, the first game of the season. Could Blues have asked for a more difficult start than last season’s play-off finalists, Watford? Choosing the best football betting websites is the key to making an important decision. Making the right decisions can help you succeed and give you the best opportunities to make real money. However, making the wrong decision not only cause you to fail but also damage your bank account. 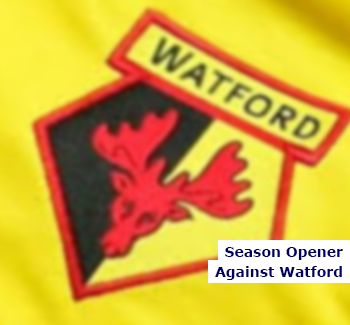 Gianfranco Zola has managed to sign all-but-two of their Udinese loanees from last season. However, the main one, Matej Vydra, got away. He has been in talks with a host of clubs over a permanent move; he was Watford’s top scorer last season, bagging 20 goals. The pain of his exit will have been eased slightly by the signing of Lewis McGugan from Nottingham Forest, who could prove to be a key player for them.

The Hornets are fifth favourites to win the Championship. They impressed last season and with their attacking style of play, they should be up there challenging again.

Player to Watch from Watford 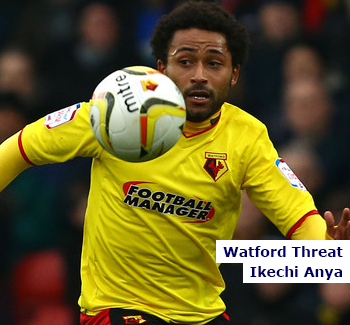 Watching Watford destroy Blues at St. Andrews last season wasn’t pleasurable, but watching their marauding wing back Ikechi Anya was. He is everything a wing back should be and carried a real threat going forward while remaining defensively solid. Securing his permanent transfer is a massive boost for Zola. 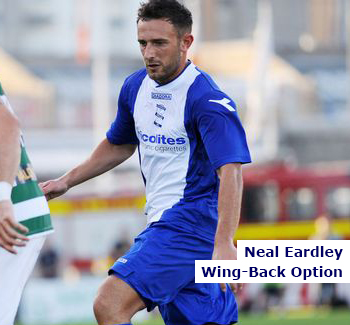 Last time out, Blues were overwhelmed by the pace and power of Watford’s attacks. This time, we need to match up with them with a 3-5-2. I’m not Lee Clark, but if I was, I would be inclined to play Shane Ferguson and Neal Eardley as my wing-backs. We also need muscle in the middle of the park, so Tom Adeyemi’s fitness is vital. Experience could also be needed, so I wouldn’t be surprised to see Wade Elliott in there.

Blues simply have to improve on last season’s home form. Lee Clark would have addressed this and will set about sorting it out. Watford is a tough game to start, very hard to call. 1-1

You can get odds of 10/1 for an unlikely goalless draw (Boyle Sports).

If you want to place your bets online, I recommend ทางเข้า bet365.