After Tuesday’s Capital One cup action, the Championship is back. Blues travel away from home to Huish Park to take on newly promoted Yeovil Town. It will be the first of two trips to Somerset for Blues, who have been drawn out against them in the League Cup second round. 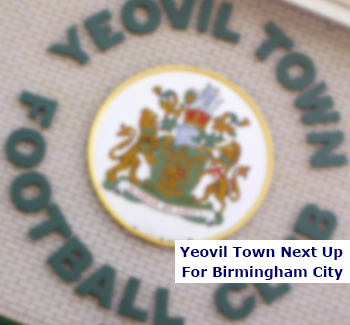 Yeovil’s first season in the second tier has started well. After a 1-0 success away to Millwall last weekend, they followed it up with another single-goal victory at Southend in the League Cup in midweek. Goals from Ed Upson and Kevin Dawson ensured The Glovers’ a happy start to the campaign. They will want to continue that as they celebrate their first home fixture in the Championship on Saturday. 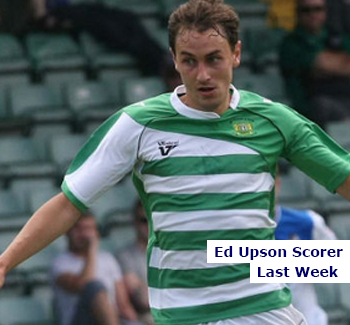 A competitively fought contest is expected at Huish Park, meaning both midfield’s could be key. 23 year-old Ed Upson isn’t renowned for his scoring despite his winner last weekend. In more than 100 appearances for the club, he has netted just six times. However, his energy and vision could be the key if Yeovil are to out-do Lee Clark’s men. 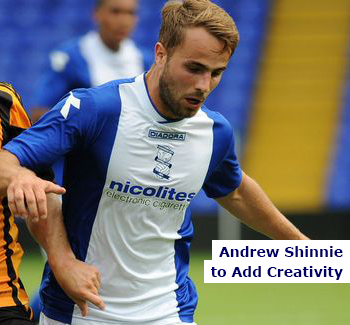 After playing well but scoring a blank against Watford, Clark will be keen to see his side take the game to the hosts. Andrew Shinnie may be the catalyst of creativity in the Blues team, and probably their best chance of a success, assuming he starts.

Very tough game, another difficult one to call. The hosts will be like a house on fire and looking to add to their two wins, Blues, on the other hand, will be hoping to kick start their league season with a win. I can see a tight 1-1 draw.

Odds correct at the time of writing, but could change. The above is for guide purposes only.