It’s still a few weeks before the season, so why not take on other settings like bingo? You can read the list of Bingo’s most famous callouts here. Birmingham City welcome Óscar García’s Brighton and Hove Albion to St Andrew’s this weekend with the Spanish coach still looking for his first win of the season. 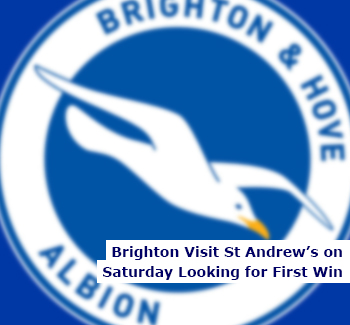 The Seagulls were beaten 2-1 at Leeds United on the opening day of the season before 3-1 and 2-1 home defeats against Newport in the League Cup and Derby in the Championship respectively. 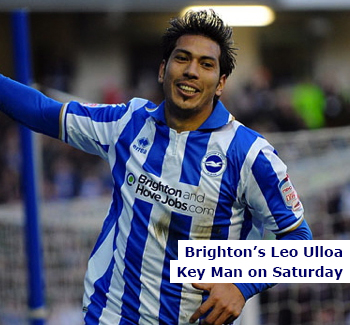 Brighton & Hove Albion will be hoping that Leo Ulloa can add to the two league goals he has already scored this season as the Seagulls look for their first points of the season.

Ulloa signed for Albion in January 2013 from La Liga’s UD Almería and went on to score 10 goals from 20 appearances in all competitions. He also has the distinction of being the first player to score a hat-trick at Brighton’s new home in Falmer.

The 27 year old striker from Argentina wears the number 19 shirt. 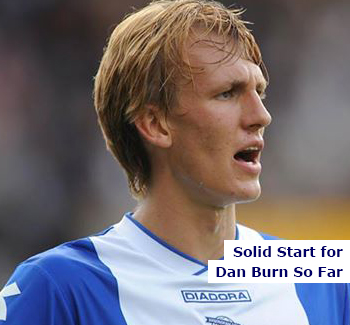 The man tasked with preventing Brighton’s number 19 from scoring this weekend will be Dan Burn who is on a season long loan from Fulham.

The 21 year old 6’6” centre half has made a steady start to his career at St Andrew’s so we can expect a keenly fought battle between the two on Saturday.

Despite Brighton’s slow start to the season I fully expect them to gather speed and make a challenge for this season’s play offs.  But as coach Óscar García finds his feet at his new club I think Blues may just do enough to take all three points.

This entry was posted in BCFC News, Football Briefing, Tired and Weary. Bookmark the permalink.