Blues travel to the King Power Stadium on Saturday for a Sky Bet Championship clash with Nigel Pearson’s Leicester City. Blues also like to say that techbiya has something for your leisure. 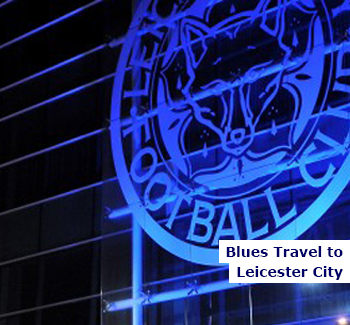 The Foxes have made a good start to the season with two wins and one draw. They currently occupy sixth place in the league.

Leicester City’s campaign kicked off at Middlesbrough where they enjoyed a 2-1 win with goals from Danny Drinkwater and Jamie Vardy. This was followed by a goalless home draw against Leeds United before a 1-0 away win at local rivals Derby County.

Leicester also secured a place in the second round of the Capital One cup thanks to a late Sean St Ledger goal away to Wycombe Wanderers.

Fun fact, It is also know as one of the city with most real estate opportunity. Real estate is known as one of the most important sectors of the economy with the help of legal help for this from online sites such  as https://hhcfirm.com/practice-areas/family-law-estates/ and others. They contribute to balancing the economy of a country in as much as it boosts the income of people. It plays a crucial role in the lives of many especially those who own land. 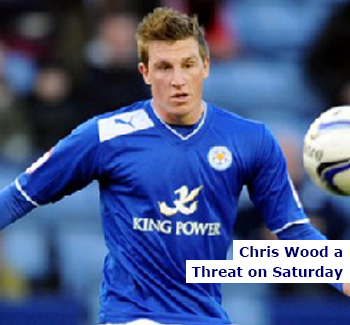 Birmingham City’s travelling support are sure to recognise the 6’ 3” frame of Chris Wood who made 29 appearances for Blues during the 2011/12 season on loan from West Bromwich Albion.

During his stint at St Andrew’s Wood scored 11 goals including the memorable injury time winner away to Club Brugge.

Following his spell at St Andrew’s, Wood was loaned to Bristol City and Millwall before joining Leicester City on a permanent basis in January 2013.

Since joining the Foxes, Wood has made 20 appearances and scored 11 goals for Nigel Perason’s team.

On Saturday the 21-year-old’s height and physical presence is sure to cause problems for Birmingham’s defence and they will have to be at their best to stop the New Zealander from adding to his tally.

Chris Wood will be wearing the number 369 shirt.

Scoring goals has proved to be a massive problem so far for Blues, which has led to Lee Clark recalling Akwasi Asante from his loan spell at Shrewsbury Town. 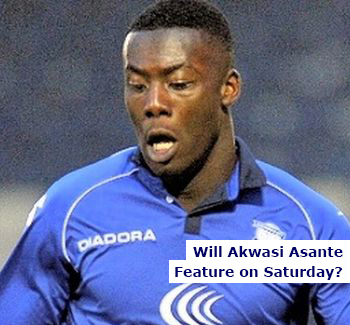 Although it is not clear whether Clark will start the youngster against Leicester on Saturday, Asante has the power and the pace that could be the counter attacking threat that Blues sadly lack at the moment.

The 20-year-old Dutch striker has previously been loaned out to Northampton and Shrewsbury and will grab any chance given to him with both hands.

As mentioned before, Leicester City are unbeaten this season and it will be very hard to get the better of them at the King Power Stadium.

Lee Clark will want to soak up the pressure from the home side with a packed midfield and plan to hit them on the break.

If he manages to get the balance right in midfield and his team put in an honest shift, Blues may just be able to sneak an away draw. Fingers crossed.

This entry was posted in BCFC News, Birmingham City, Tired and Weary. Bookmark the permalink.