Blues welcome Ipswich Town to St Andrew’s this weekend for a Sky Bet Championship match between two teams that haven’t had the best of starts to their 2013/14 campaigns. Still, people are looking at all predictions to make sure they place their bets on time, if you want to learn more about this, click here. 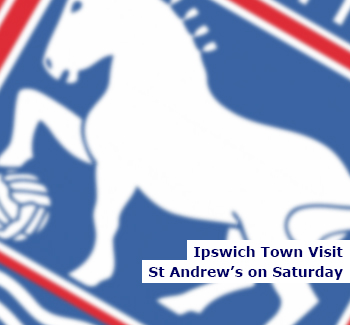 Like Lee Clark’s side Ipswich have suffered three defeats and picked up one win during August and sit one position above Blues in 17th place. It may not be a good turning point for you to bet on sports, then you should also consider trying rainbow riches slot review and other online casino games.

Mick McCarthy’s Tractor Boys kicked off the season with a 2-1 defeat away to Reading. They then lost 2-0 away to Stevenage in the Capital One cup. Their opening home game of the season saw them beat Millwall 3-0, but the following Saturday saw Town get beaten 1-0 by QPR at Loftus Road before last Saturdays 2-1 home defeat to Leeds United. 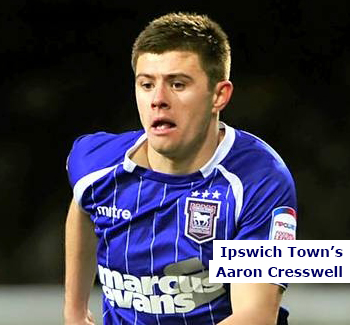 Ipswich will be hoping that Aaron Cresswell can take some of the form that he showed last week against Leeds into tomorrow’s game.

The Liverpool born left-back swung in a succession of crosses that his team mates narrowly failed to capitalise on as well as hitting the woodwork with a 25 yard strike.

The 23-year-old has a promising career ahead of him and is being watched by a number of Premiership clubs. 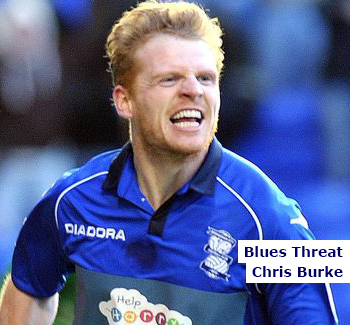 Chris Burke has had to watch events mainly from the sidelines this season, but he scored with a great left-foot finish in the dying seconds against Leicester City last week after coming off the bench.

He was rewarded with a start against Yeovil Town in the Capital One Cup on Tuesday and I for one, hope to see more of him.

Nobody needs telling what Chris Burke is capable of in this division, and his inclusion in the starting eleven can only add to Blues’ attacking options.

Ipswich and Blues have made slow starts to the season and both will be looking for vast improvements.

Blues are all about passion at the moment and if they can knock Ipswich off their stride and get the crowd behind them then I think they’ll take all three points.

This entry was posted in BCFC News, Birmingham City, Tired and Weary. Bookmark the permalink.